Immunothrombocytopenic purpura (ITP) is a known complication that may occur after liver transplant (LT).1 The first line of therapy for ITP after LT does not differ from that of primary ITP. It consists of corticosteroids, intravenous immunoglobulin, and immunosuppressive agents such as cyclosporine and rituximab. However, a few cases of ITP reportedly resolved after tacrolimus replacement. Domenech and colleagues reported a severe case of Evans syndrome in which tacrolimus was replaced with cyclosporine, resulting in complete remission.2 Kaya and colleagues reported on the case of a tacrolimus-induced autoimmune hemolytic anemia detected in a patient 3 months after ITP diagnosis. In this case, the ITP was successfully controlled by reduction of tacrolimus dose; however, the patient developed autoimmune hemolytic anemia and recovered after tacrolimus was replaced with sirolimus.3

Herein, we present an intractable case of ITP after living related LT (LRLT), wherein the patient underwent a few of the aforementioned therapies. The patient achieved complete remission 1 month after the immunosuppressive agent tacrolimus was replaced with cyclosporine, suggesting the need to reconsider the immunosup-pressive agents used in the treatment of ITP after LRLT.

This study presents the case of an 18-month-old female pediatric patient who received LRLT for biliary atresia when she was 6 months old. The graft was the left lateral segment from her father.

In addition to tacrolimus and prednisolone, the patient was given mycophenolate mofetil as an immunosuppressant after she experienced 2 acute cellular rejections. Purpura and severe thrombocy-topenia appeared 11 months after LRLT. Her platelet count was under 1000 platelets/?L before she visited our clinic; however, it was 219?000 platelets/?L at 2 weeks before the symptoms appeared. The white and red blood cell counts, along with her hemoglobin level, were within reference ranges. No hemolysis or abnormalities in blood coagulation ability were observed. The stool was negative for antibodies for Helicobacter pylori. The patient’s platelet-associated immunoglobulin G level was extremely high at 1050 ng immunoglobulin G per 107 platelet cells.

She was admitted to our hospital with the suspicion of ITP at 1 week after the symptoms appeared. There were no abnormal findings on her myelogram, with a normal number of blood megakaryocytes observed after a bone marrow biopsy at our hospital. The results of blood examination, including blood cell profile, are shown in Table 1. We diagnosed ITP in accordance with the Japanese diagnostic criteria for ITP. The patient’s clinical course is shown in Figure 1 and Figure 2. We started ITP therapy for the patient according to the Japanese treatment guidelines for ITP. Treatment with intravenous immunoglobulin and platelet cell transfusion resulted in a transient increase in platelet cell count; however, complete remission was not achieved. The patient’s platelet cell count remained under 10?000 platelets/?L, and she required a platelet cell transfusion once or twice every week.

The first-line drugs of choice for the treatment of steroid-refractory ITP are rituximab or thrombopoietin receptor agonists. However, for refractory ITP in recipients of solid-organ transplant, clinicians should consider cessation of tacrolimus. In cases of autoimmune cytopenia after solid-organ transplant, tacrolimus may mediate antibody production and induce an autoimmune disease due to the downregulation of regulatory T cells.2,4

Some reports have shown cases of ITP and autoimmune hemolytic anemia that were succes-sfully controlled after cessation of tacrolimus.1-3 Kaya and colleagues have reported a case of autoimmune hemolytic anemia that developed after reduction of tacrolimus dose in response to ITP after LT.3 Teachey and colleagues reported 2 cases of autoimmune cytopenia after solid-organ transplant5 in which complete remission was achieved after tacrolimus was replaced with inhibitors of the mechanistic target of rapamycin (mTOR).3,5

In our patient, we did not choose administration of mTOR inhibitors because of inadequate experience with mTOR inhibitors in pediatric LRLT patients.8 Thereby, as a treatment for refractory ITP, we switched from tacrolimus to cyclosporine. Tacrolimus and cyclosporine are both classified as calcineurin inhibitors. However, these drugs differ in origin and structure.9 The immunosuppressive activity of tacrolimus is 50 to 100 times stronger than that of cyclosporine, especially in terms of the suppression of cytokine production. Compared with cyclosporine, tacrolimus shows greater suppression of the proliferation of immune cells and bone marrow cells.10 At our institute, we treated a patient with pure red cell aplasia after LRLT, and recovery occurred after tacrolimus was replaced with cyclosporine.11 Replacement of tacrolimus with cyclosporine is a significant trial therapy for patients with immune-mediated cytopenia.

Although there have been reports of ITP after LT, only 4 have shown complete remission after tacrolimus cessation.1-3,12 At our institute, about 150 pediatric patients underwent LRLT from 1998 to 2018, and 3 patients developed ITP. Our case is the only case that required cessation of tacrolimus administration to treat the ITP. Other patients have achieved complete remission by standard steroid administration or splenectomy.

The conversion of an immunosuppressive agent is an important consideration because this change may improve the prognoses for some patients, but there must be a careful assessment of the advantages and disadvantages of a change in immunosup-pressants. Because of results shown in our patient, in the future, we will consider conversion from cyclosporine to mTOR inhibitors because of the long-term complications of cyclosporine, which are similar to tacrolimus. 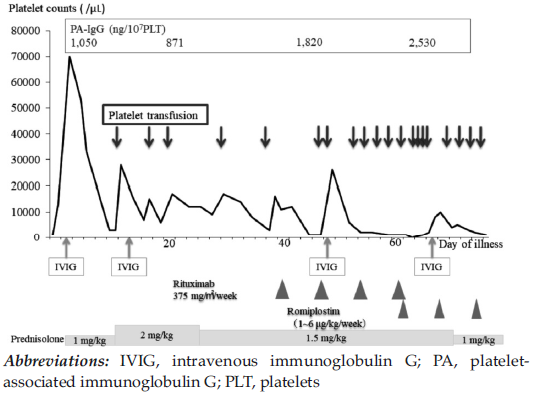 Figure 1. Clinical Course of the Patient Before Replacement of Tacrolimus With Cyclosporine 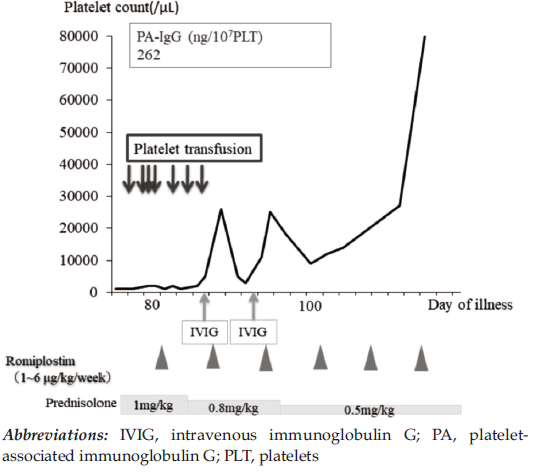 Figure 2. Clinical Course After Replacement of Tacrolimus With Cyclosporine