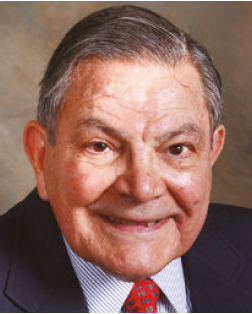 I would like to express my deep sadness on the loss of our dearest friend Anthony P. Monaco. He was a recognized national and international scientist, a pioneering transplant surgeon, a mentor, a great leader, and friend to many of us in the field of transplantation.

Our dear friend, Professor Monaco, passed away peacefully at the age of 90 with his family by his side on Monday, August 22, 2022. He left a grave legacy behind and will be recognized with his contributions to academic medicine, and with his commitment to the training of young researchers and clinicians.

He was born in Philadelphia, PA, in 1932. Professor Monaco attended medical school at Harvard University. He dedicated his career to clinical and experimental organ transplantation and scientific research related to immunology. He founded the organ transplantation service in the Harvard Division of the Boston City Hospital in 1968, which subsequently became the Transplant Division at Beth Israel Deaconess Medical Center, one of the leading transplant centers in the world.

He was a pioneer in the field whose first research breakthrough demonstrated that antibodies generated by animals to immune cells could suppress rejection. This research produced a major therapeutic product called "Anti-Lymphocyte Serum" and opened the door to the large and growing class of therapeutic products available today used to treat a variety of diseases well beyond transplantation.

We had collaborated with Professor Monaco for so many years and I had the opportunity of welcoming him to Turkey on several meetings of the Turkish Transplantation Society (TOND) and It has been a privilege to know him since many years.

He was married to Mary Louise Monaco and they shared a lifetime filled with love, joy and happiness. He has survived by his sons, daughters, and grandchildren.

He will be deeply missed by all of us and I send my heartfelt condolences to his wife Mary Louise and to his family. May God have his soul rest in peace. 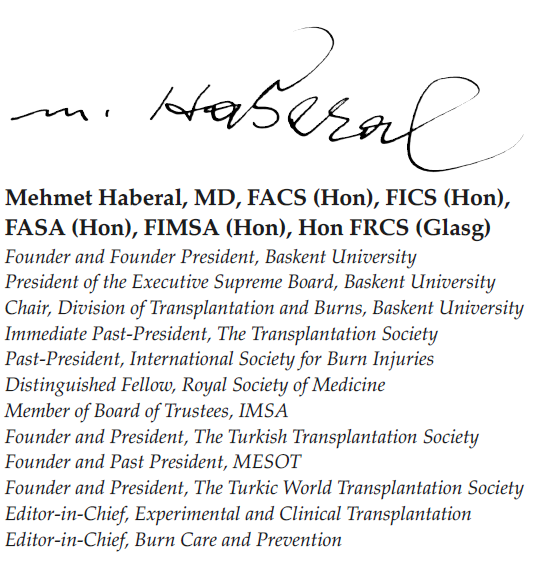