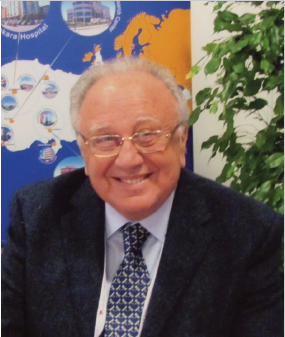 I would like to express my deep sadness on the loss of our dearest friend Rashad Barsoum. He was a recognized national and international scientist, a pioneering kidney transplant surgeon, a mentor, a great leader, and friend to many of us in the field of transplantation.

Our dear friend, Professor Barsoum, passed away at the age of 81 after a long struggle with chronic kidney failure on October 25, 2022. He left a grave legacy behind and will be recognized with his contributions in the fields of surgery and transplantation, and with his commitment to the training of young researchers and clinicians in Egypt. He had been a helping hand to countless appreciative patients with chronic kidney diseases for many years and spent his entire life to the betterment of transplant activities in Egypt.

He was born in Assiut in 1941 and graduated from Cairo University’s Qasr al-Aini Medical School with honors in 1963. He earned a doctorate in Internal Medicine (MD) from Cairo University in June 1969, and went on to do further studies in Egypt, France, the UK and the US. In 1988, he became Chief of Nephrology at Cairo University till 2001. He was the founder and chairman of the Cairo Kidney Centre. He was the honorary life-time member of nephrology and kidney transplant and disease centres in Egypt, the Middle East, Africa, the Mediterranean, the UK and US.

He published countless research papers, and was recipient of a large number of national and international awards and honors among which are the Egyptian State Appreciation Award in Advanced Technological Sciences: 2009; The Egyptian Order of Arts and Sciences First Class: 2013; the International Award of the National Kidney Foundation of the USA, Baltimore: 1992; and the International Society of Nephrology Pioneer Award – Africa: 2014.

He was married to Mona Tawfik Farid and they shared a lifetime filled with love, joy and happiness. He has survived by his three daughters; Drs Noha Barsoum, Nadine Barsoum, and Mireille Barsoum; and the grandfather of five grandchildren. He was brother of the most loving brothers Maged Barsoum and Mohsen Barsoum, and sister Nesrine Barsoum.

He will be deeply missed by all of us and I send my heartfelt condolences to his wife Mona Tawfik Farid and to his family. May God have his soul rest in peace. 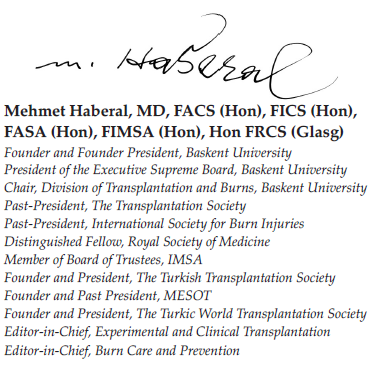