I would like to express my deep sadness on the loss of our dearest friend John S. Najarian. He was an esteemed colleague, a true scientist and a pioneer in the history of transplantation. It has been a privilege to know him since many years.

Our dear friend, Dr. Najarian, passed away peacefully at the age of 92 due to natural causes at a memory care center where he lived in Stillwater, Oklahoma on Wednesday, August 31, 2020. He left a grave legacy behind and will be recognized as an example for the young generations.

He was born in Oakland, California, in 1927. He graduated from the University of California San Francisco with a medical degree in 1952 and went on to complete his surgical residency at that institution. He quickly became a successful organ-transplant surgeon and served as head of surgery at the University of Minnesota from 1967 until 1993.

He established the first officially approved transplantation fellow training program, which has trained many prominent transplant surgeons since 1970. He is the author of nearly a thousand articles in the medical literature.

He is a founding member of the American Society of Transplant Surgeons (ASTS) and served as its fourth president, and he served a president of The Transplantation Society (TTS) from 1994 to 1996.

John S. Najarian was preceded in death by his wife of 67 years, Mignette Najarian, who died last year, and his son Paul, who died in 2014. He’s survived by his sons Jon, Dave and Peter, and many grandchildren and great-grandchildren.

Once again, I am deeply saddened by this great loss and send my heartfelt condolences to his family. May God have his soul rest in peace. 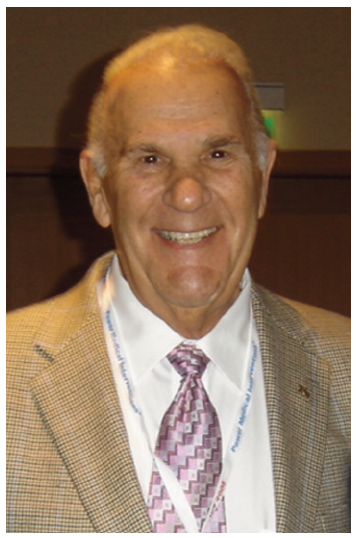