Objectives: The purpose of this study was to investigate immunoglobulin A nephropathy recur-rence rate after transplant in children and adults and to identify recurrence rates by clinical progression before transplant.

Materials and Methods: There were 56 patients with immunoglobulin A nephropathy who had renal transplant between 1989 and 2005. We categorized recipient age into < or ≥ 20 years at transplant. Each age category was divided into 2 levels based on recurrence.

Immunoglobulin A nephropathy (IgAN) has a heterogeneous clinical course and variety of disease progressions to renal failure. Identifying the beginning of the disease is difficult because kidney biopsy is required to make the diagnosis of IgAN. Eventually, 30% patients with IgAN need renal replacement therapy (RRT),1,2 and renal transplant is the treatment of choice for these patients.

The results of transplant in IgAN is satisfactory compared with other diseases that cause end-stage renal disease.3 However, recurrence rate after transplant is very high (33%).4 Recurrence of IgAN may have a negative effect on transplant outcomes.5 Patient age, living-donor transplant, and time of progression of original disease are related to the risk of recurrence.4 However, there is a discrepancy of risk factors for recurrence. Therefore, it is necessary to investigate the risk factors for recurrence and long-term results.

Patients
All consecutive kidney transplants performed at Seoul National University Hospital between January 1989 and December 2005 were included in this analysis. During this period, 780 transplants were performed (all patients), and 56 transplants were performed in patients who had IgAN. This study was a retrospective review of the medical records, including demo-graphics, medical history, duration of dialysis, serum creatinine, urinalysis, and immunosuppressive drugs.

We categorized recipient into 2 groups by age at transplant: < 20 and ≥ 20 years. In addition, each age category was divided into 2 subgroups based on recurrence (Figure 1). Recurrence of IgAN was confirmed by biopsy following deteriorating renal function or persistent proteinuria. No histologic recurrence without clinical presentation was included.

Graft survival by age and recurrence
Overall graft survival was worse in recipients aged ≥ 20 years who had recurrence than other subgroups, but this was not statistically significant (Figure 3).

Recurrence rates after renal transplant in patients with IgAN have a reported range of 12% to 65%.4 The known factors that may affect recurrence after transplant are living-related donor,3 HLA-B35 or DR4,6,7 increased serum IgA concentration,8 younger age, and rapid progression to end-stage renal disease (ESRD).9,10 Ponticelli and associates reported that younger age was associated with the risk of recurrence (relative risk, 2.63).3 However, other investigators did not find a similar relation, and further studies about recurrence are required to corroborate or refute the finding.11-13 In addition, there are no comparative data about recurrence according to age.

The IgAN is an autoimmune disease, and disease activity and rate of disease progression before transplant may affect recurrence after transplant. The IgAN could be explained as an autoimmune disease by autoantigen (galactose-deficient IgA1) and autoantibody (antiglycan IgG or IgA1).2 Increase in activated complement C3 in plasma,14 advanced oxidative protein products,15 and fibroblast growth factor 2316 represent immunologic activity and are associated with severe histologic changes, severe proteinuria, and a poor clinical outcome. Children who have rapid development of ESRD from PS are considered to have high disease activity. In this study, recurrence was common in patients aged < 20 years who had a shorter period of PS to ESRD. Similarly, Ohmacht and coworkers previously reported that recurrence was frequent in patients who had rapid progression to ESRD and IgAN diagnosed by biopsy.13

However, there was no difference in recurrence rates within the same age groups, according to period of progression to ESRD. The recurrent group of patients aged ≥ 20 years showed rapid deterioration from PS to RRT (23.4 vs 58.1 mo; P = .051) with poorer renal function than patients who had no recurrence, but statistical significance was not observed. Further study to evaluate this association is required.

Earlier recurrence of IgAN after transplant may cause graft loss with marked glomerulosclerosis or glomerulonephritis with crescents.17,18 We observed a tendency toward decreased graft survival in the patients aged ≥ 20 years who had recurrence. However, graft loss in patients with recurrence was not statistically significant. Although our study did not show a relation between disease recurrence and graft loss, there have been several previous reports that renal recipients with recurrent disease have worse graft survival.8 Therefore, efforts to reduce recurrent disease are needed.

Preemptive kidney transplant is the best treatment for ESRD, and has improved patient and graft survival.19,20 Duration of dialysis is an important modifiable risk factor for renal transplant outcomes.21 However, recurrence was higher in patients who had a shorter dialysis period < 24 months. Our current results are consistent with several studies about the relation between dialysis duration and recurrence.17,22 Based on our results, early renal transplant may not be an effective primary treatment for rapidly deteriorating ESRD due to IgAN.

The present study has several limitations. Our sample size was small, and the study had limited statistical power to detect reliable relations. The retrospective study design necessitated that we depended on the medical charts. Another important limitation was that there were no analyses of biopsies and no blood samples to indicate disease activity. This study did not include subclinical recurrence of IgAN because we performed kidney biopsy only in the patients who had proteinuria or deteriorated renal function. Therefore, the recurrence rate may be underestimated.23 Despite these limitations, our analysis was strengthened by the long-term follow-up > 10 years. In addition, there was no previous research about the long-term results of subclinical recurrence of IgAN after transplant. Clinical observation potentially may be a simple, low-cost way to predict recurrence. 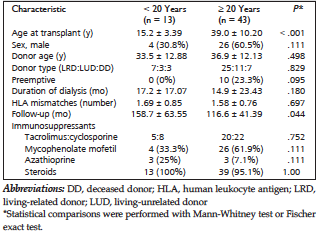 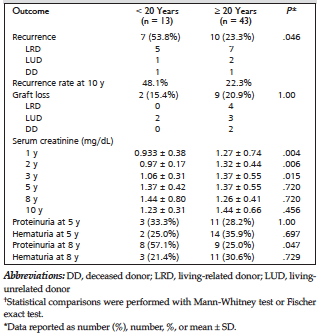 Table 2. Outcome of Renal Allografts in Recipients with Immunoglobulin A Nephropathy*

Table 3. Association Between Age and Time to Progression 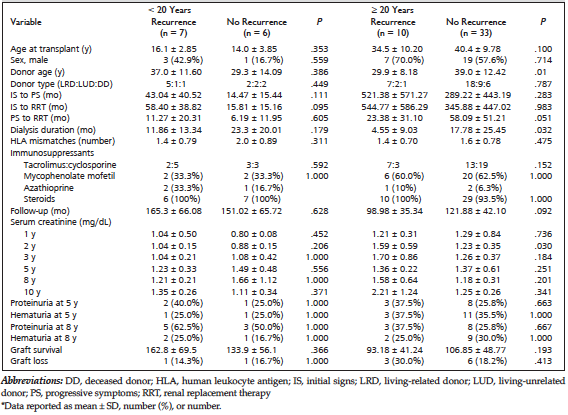 Table 5. Univariate and Multivariate Analysis of Risk Factors Associated With Development of Recurrence 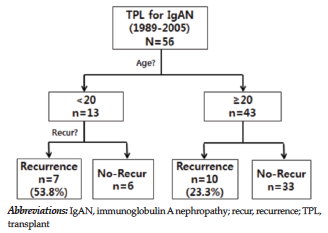 Figure 1. Schematic Diagram of the Study Design, Groups According to Recurrence and Age, and Outcomes 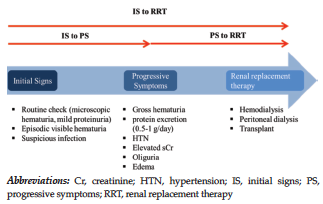 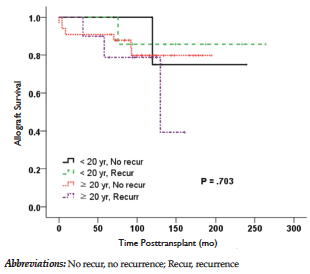